It is made up of 14 main members: local non-profit organisations, which, together with friends and volunteers, aim to preserve the environment of the two islands, focusing on the problem of plastic pollution. 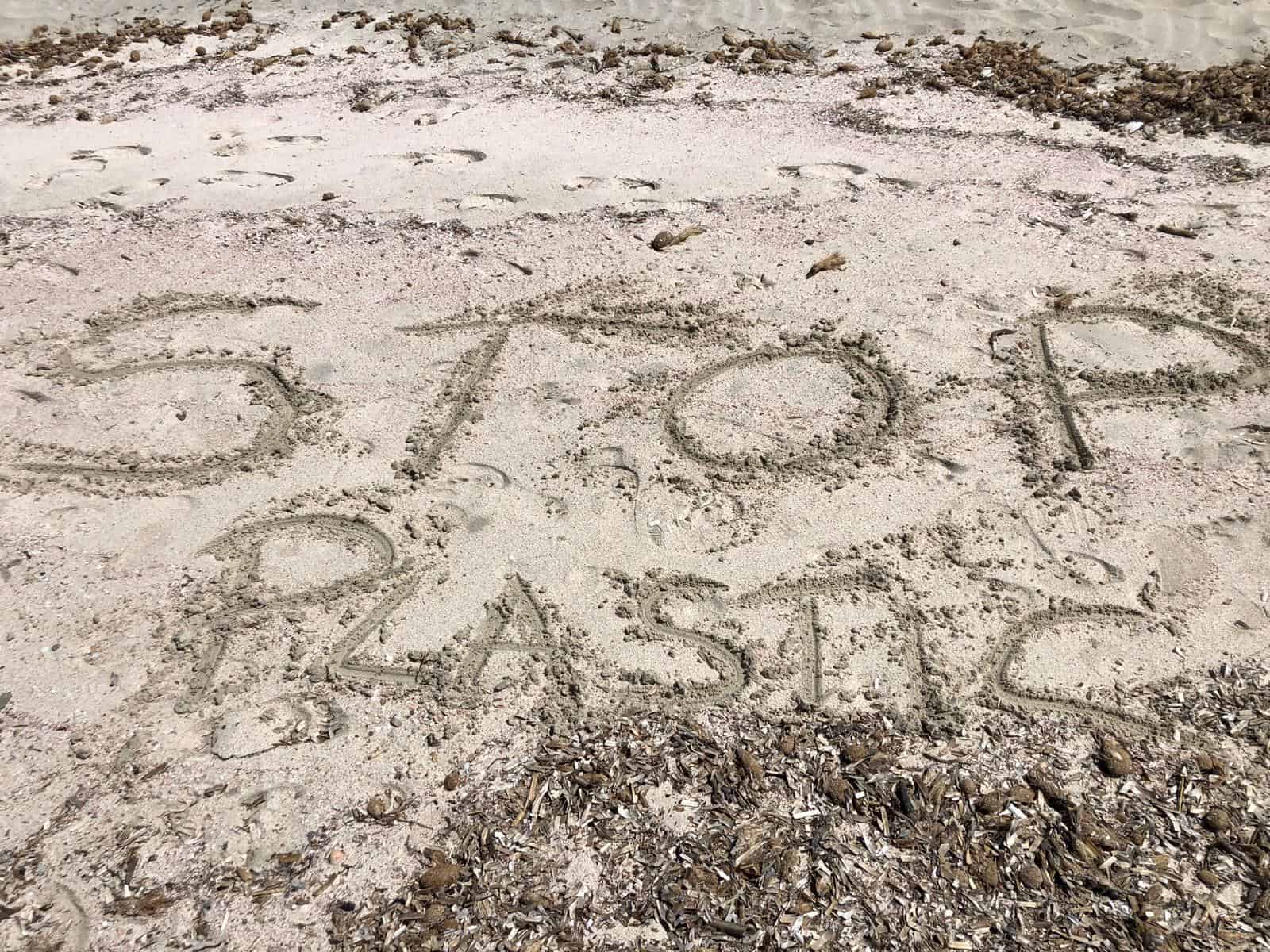 What do we do?

We raise environmental awareness and develop criteria to fight the plastic threat.

We offer solutions for the reduction and elimination of single-use plastics, as well as for the reuse and recycling of plastics in our homes, companies and public institutions.

Raising awareness and taking action are the only options to free ourselves from the consumption and waste habits that are so damaging to the environment. 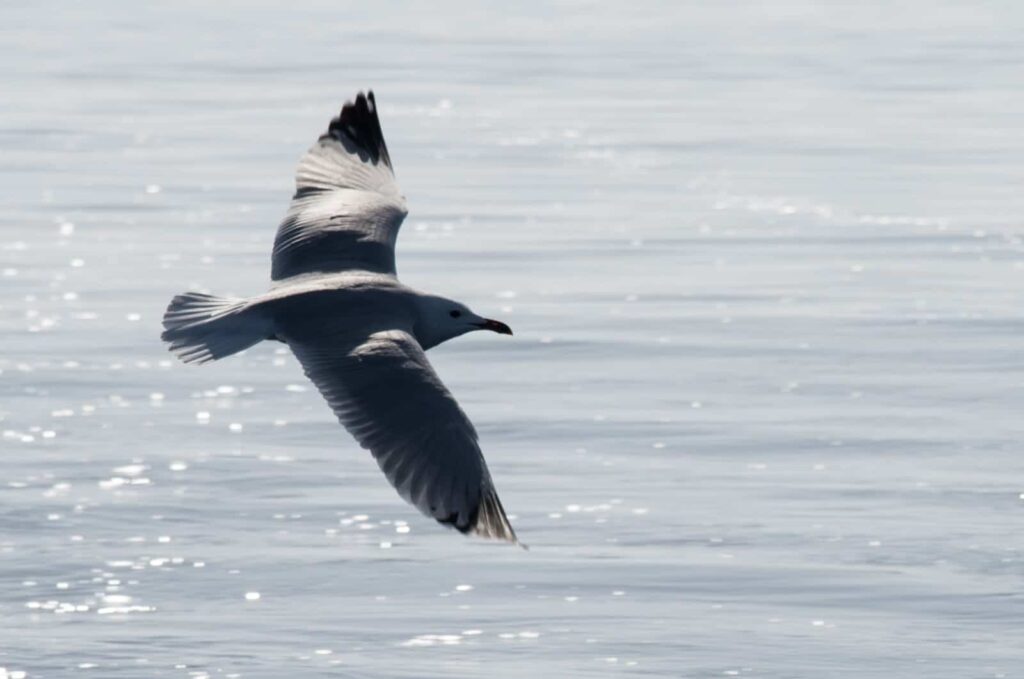 Our vision of islands without plastic

Our vision is for Ibiza and Formentera to be free of single-use plastics, by promoting alternatives to plastic and a circular and regenerative economy.

We want to achieve this through sustainable practices both in companies and at home, promoting new models of local and bulk consumption, as well as encouraging optimal waste management, through constant work with local administrations.

Our mission is to join forces with citizens, administrations, international associations and companies so that the islands of Ibiza and Formentera are free of single-use plastics by 2023. 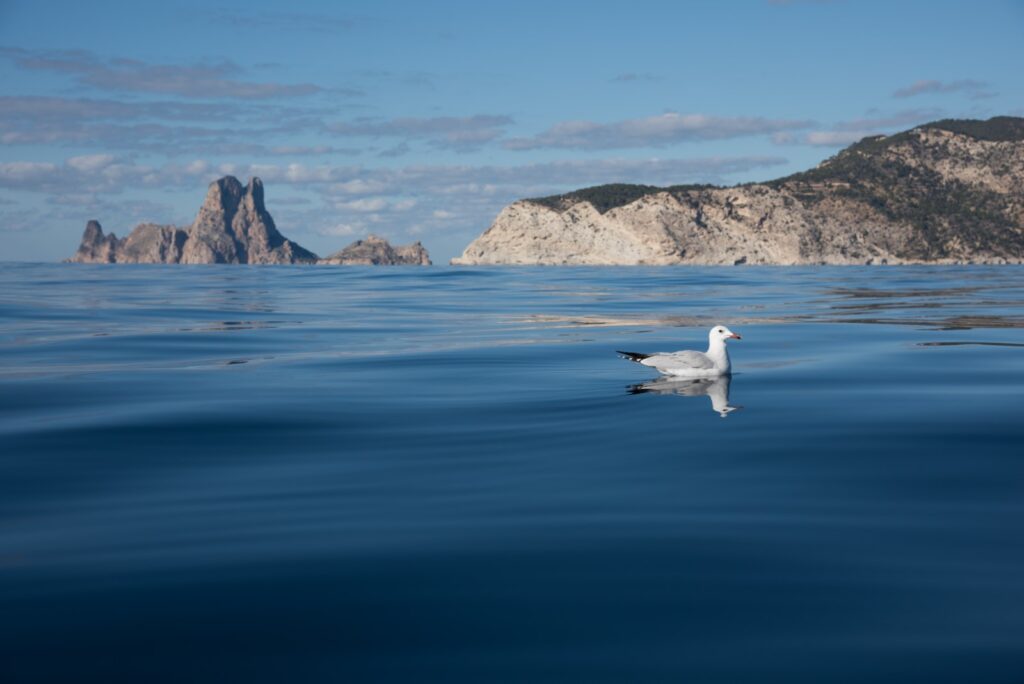 What we stand for

We hope that our islands, our land, our marine ecosystems, our agriculture, our food, our drinking water and the air we breathe will all become free of toxic substances derived from plastic.

We care for and protect the natural environment of Ibiza and Formentera from the global deluge of plastics and we promote respect and responsibility towards the authentic natural, cultural and historical beauty of these islands. 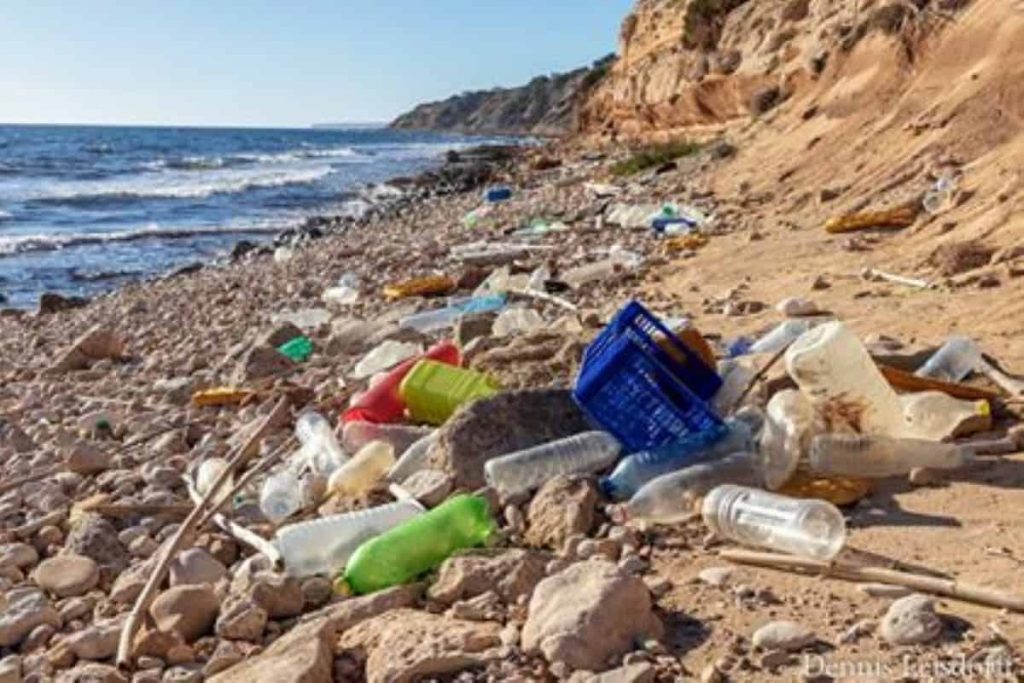 The members of the Plastic Free Ibiza and Formentera Movement are mainly associations and foundations that are non-profit organisations with a socio-environmental purpose and shared concern about the threat of plastic pollution in our islands.

Amics de la Terra Eivissa
Read More
"An insular association formed in 1989 by a group of people aware of and willing to work to solve the island's environmental problems." - Hazel Morgan, Friends of the Earth Eivissa 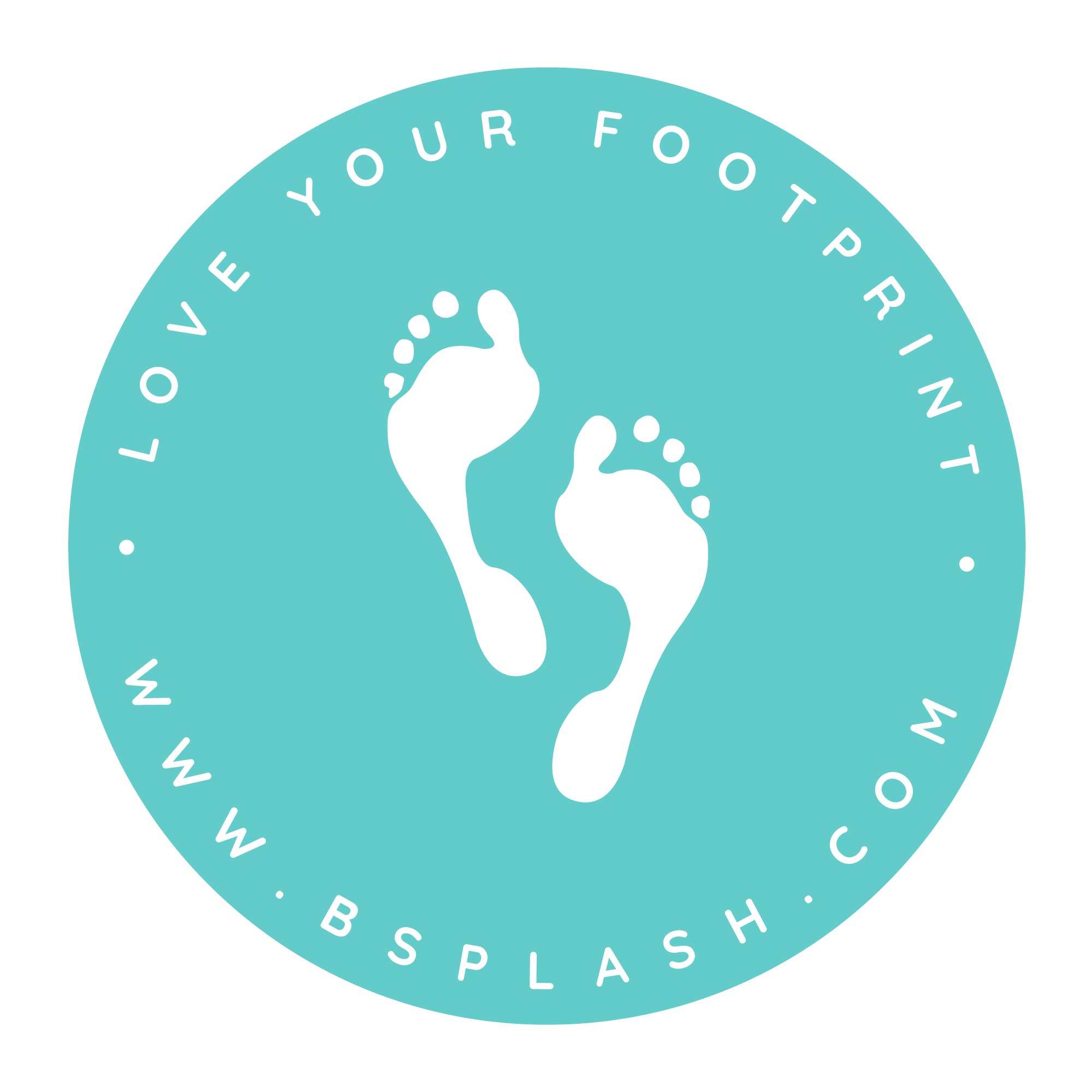 B Splash
Read More
"We have in mind a main objective: to find innovative ways to promote sustainability on the island of Ibiza." - Sofia Ribas Bamber, B Splash

Cleanwave
Read More
"We believe that water is life and that access to water should be free!" - Line Hadsbierg, Cleanwave 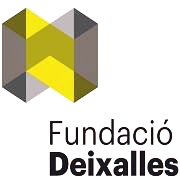 Gen-Gob
Read More
"It is our purpose, according to our statutes: to achieve a stable and definitive balance between human activities and nature conservation in order to achieve an environment of ecological and social sustainability." - Marià Marí, GEN-GOB

Ibiza Fenix Educación Holística
Read More
"In our world view, art and holistic education are the areas from which we redesign our presence on the planet, seeking creative and functional solutions." - Barbara di Giacinto, Ibiza Fenix ​​Holistic Education

For the planet
Read More
"We are For The Planet, formerly known as Proartso, an NGO formed by a passionate group of artists and environmentalists who act to restore the natural balance of our planet. Our focus is on art and direct action." - Harmony Hita, For The Planet

Noctiluca Asociación
Read More
"The plankton that shines in the sea as it oxygenates at night gives name to our association of scientists, educators and sailors of the ‘Noctiluca’ boat." - Marta Clemente, Noctiluca Association

THE PLANET IN DANGER

The level of microplastics on the seabed is at its highest point; 1.9 million pieces were found in a single square meter of seabed.

99% of plastic is believed to accumulate in the deep ocean. The bottles, bags, straws, which are often seen floating on the surface of the water are only “the tip of the iceberg”.

“We were very impressed by the volume of microplastics that we found deposited on the deep seabed. It was much higher than anything we’ve seen before. “

Dr. Ian Kane of the University of Manchester, author of a *study published in the journal Science.

Furthermore, plastic pollution in the marine environment is also a threat to human health due to the large amount of toxic chemicals used in its manufacture. 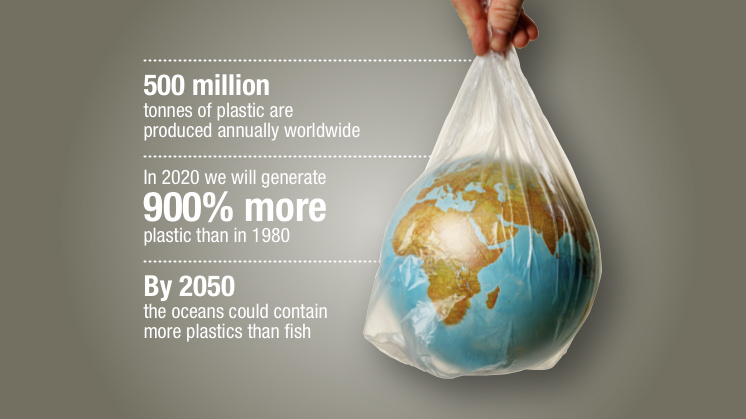 Help us to reduce pollution caused by single-use plastics on our islands.

You can support us via Ibiza and Formentera Preservation, our principal sponsor.

MAKE A DONATION
GET INVOLVED